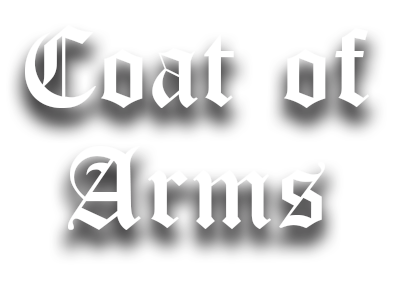 Below is a diagram of the Coat of Arms of the Mackintosh of Mackintosh. This is not the actual drawing from the

Office of the Lord Lyon, but a modern representation of it for explanatory purposes.

The above depicts the Coat of Arms of the Mackintosh of Mackintosh. It is entirely under the ownership of that particular person and no other. It is essentially the signature of the Armiger. Scottish common law says that anyone using the above COA can have it forcibly removed by the Armiger (a tattoo, for example, can be flayed off of the offender and no crime has been committed by the Armiger of the Name).