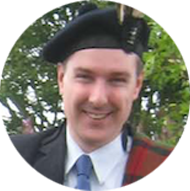 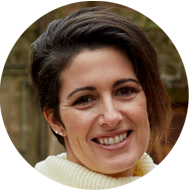 Tiffany served in the Air Force for 15 years.

She has been on the council since 2017. She and her family now live in the Bangor, Maine area. Tiffany works for a local foundation as the fundraising coordinator and event planner.

They enjoy representing the clan at festivals and getting families involved with their heritage. 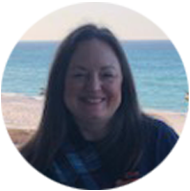 After joining Clan Mackintosh in 2018 as a life member, I, Myken Spiesz, quickly moved up the ranks. I am currently the Secretary for our clan, along with the SE Regional Captain, and a Georgia, Florida, & South Carolina Convener, along with being a very proud Air Force Veteran.

I am a proud mom of 4 wonderful kids. And in my spare time I LOVE to be out and about exploring. 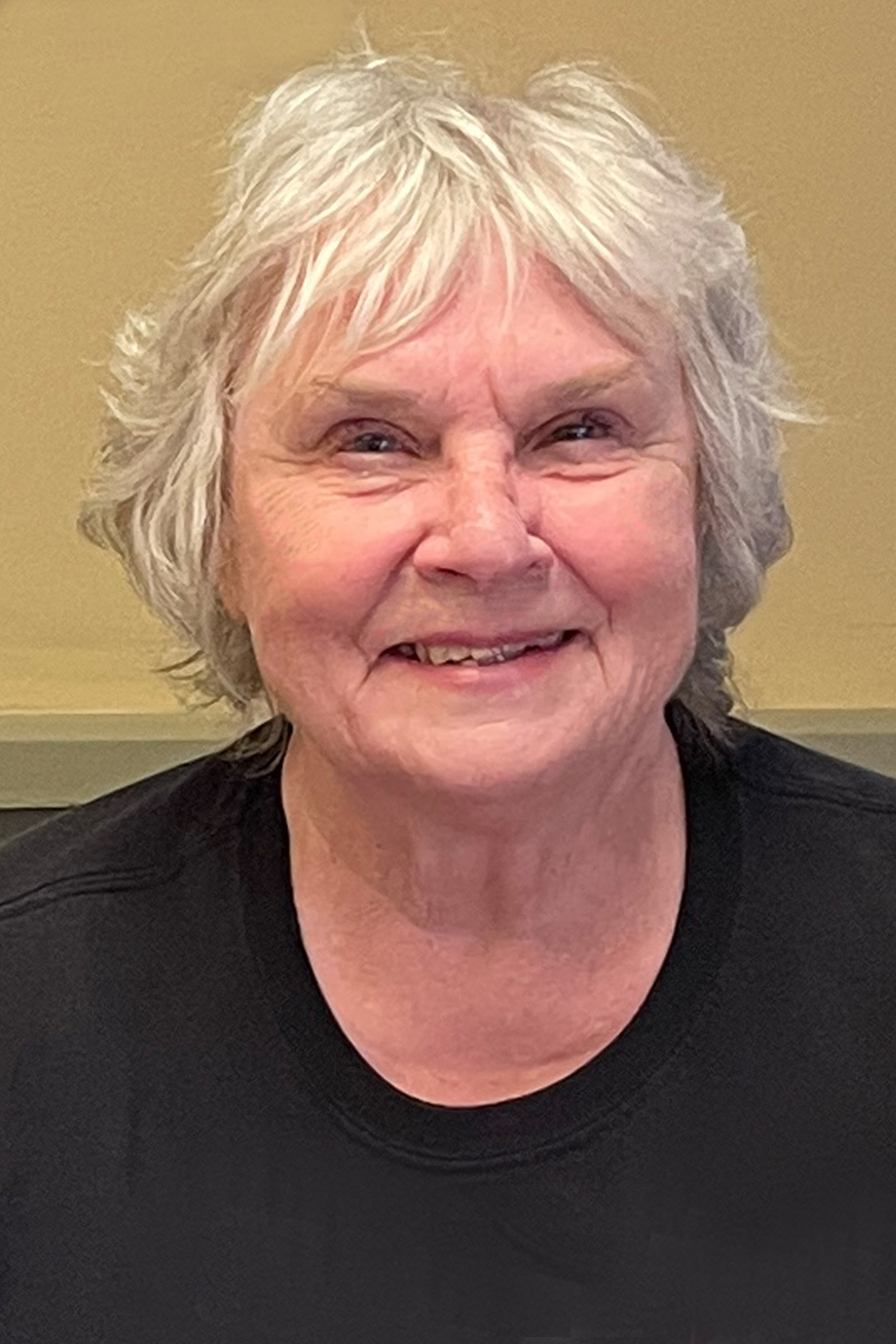 First became interested in the McIntosh history after marrying one. We have toured the southeast states along with Missouri where my husband's family are from. We have also visited many Mc Intosh places.

I am married, have two sons, two daughters-in-law, and 4 grandchildren. Of course, they are the most handsome/beautiful, talented and smartest of all!

My profession is an Accounting Manager and am currently working for a nursery/landscape business. It is wonderful to be able to watch things grow. I have been involved with the construction industry for many years working for general contractors whether they be custom home builders, commercial builders and a polyurethane company. 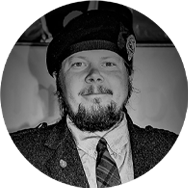 After joining Clan Mackintosh of North America in 2017, Dan has faithfully served as the Clan’s Secretary, Councilman, and Convener for Colorado; representing and spreading knowledge to those who are interested at highland games and other events.

He is also the Rocky Mountain Regional Captain, leading other conveners from Alberta, Canada down to New Mexico. Dan is also a member of the Clan Chattan Association. 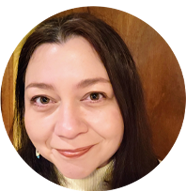 Lacie Mackintosh was elected on to the CMNA Council in December of 2021.

A longtime resident of Central Indiana, Lacie is dedicated to researching and tracing family ancestries throughout North America and Europe. 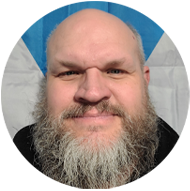 This is my 9th year on the Council of Clan Mackintosh of North America. I started off as a Counselor for a year, then Vice-President for a year, President for 5 years, and now on the second of a three-year tour as a Councilor again.

I was asked by the Commander of Clan MacGillivray to be his Seannachie, essentially the historian/storyteller of the Commander. I have written books on Mackintosh, MacGillivray, Shaw, Farquharson, MacThomas, Macpherson, MacBean, Davidson, and Phail. I am currently working on a book of the three families of Chattan (MacIntyre, Maclean, and MacQueen) and will finish up with a book on Chattan sometime next year.

After many years as a Convener for CMNA, I have transitioned over to the Heavy Athletics field where I get to compete in all of the Highland events. I can be found competing in the New England Area and visiting the CMNA tent when I can. 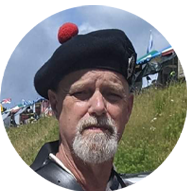 I am a Life Member of the Clan, member of the current council. I am of the Noble sept through my paternal great Grandmother.

I have been the Virginia Convener for the last 4 years. Plans for this year are Sedalia Center Games in March, Green Hill Games in August, Radford Games in October, as well as the Richmond Games. 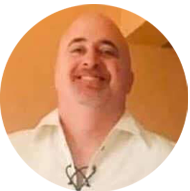 Colonel Howard F. Tanner II is an elected Councilor and the Midwest Regional Captain. He resides in Michigan with his wife and three children.

He is a veteran of The United States Army, is a retired Sheriff’s Lieutenant, and currently works for a local hospital in Acute Care as Speech and Language Pathologist.